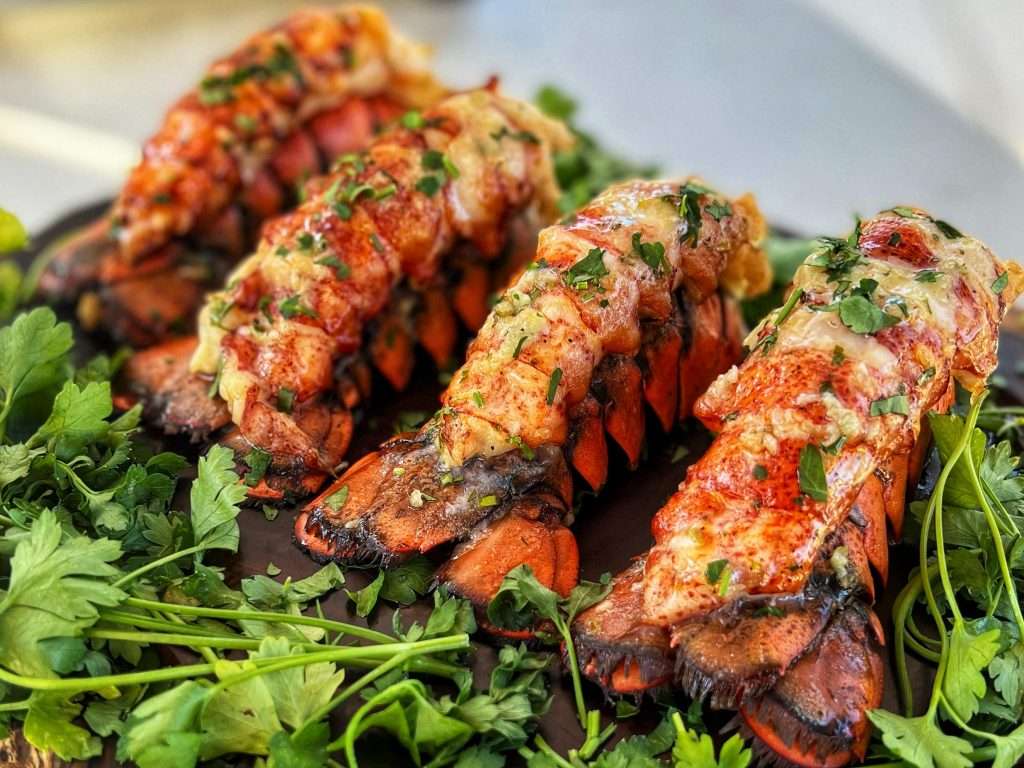 So many people are afraid to make smoked lobster tails, and they really shouldn’t be. They think about the crawling crustaceans with rubber bands on their claws, sneaking around inside the fish tank at the grocery store. Then there’s the dreaded story of the poor thing screaming and crying as you put it into a pot of boiling water to suffer and die. Honestly, we don’t really see either of these happening anymore. The salt water fish tanks are very difficult and expensive to maintain, and it’s so much more convenient to just buy the cleaned tails that are ready to prep and cook. Grocery stores still charge a premium, but it’s cheaper than paying the market price in a fancy restaurant, and it’s worth skipping the trouble of dealing with claws, legs, tiny screams and huge pots of boiling water! Smoked Lobster Tails are so simple to do. Stay tuned to learn just how easy they are.

The prep of our soon to be smoked lobster tails was easy. Simply run a pair of scissors down each side of the soft shell on the under-side, right where the ribs connect to the harder top shell. I released the meat by first working my thumb in between the shell and the meat at the top of the tail. Once the meat was separated, I was able to pull the meat right out and place it back on top of the shell.

Now for the seasoning. There are a ton of other recipes out there that try to do fancy things with seasoning. Some recipes add cumin for Southwest flavor. Some add seafood seasonings like Old Bay or Creole seasoning, and some add Parmesan cheese for an Italian twist. I’ve never really been a fan of shellfish and cheese paired together. So, I’m keeping it simple: Melted butter, garlic, lemon juice, smoked salt and pepper, and lots of fresh chopped parsley. I brushed the lobster tails generously with the mixture and placed them on my pellet smoker which was set at 300°F, using a blend of maple, hickory and cherry pellets. After the lobster tail meat reached a temperature of 145°F, I removed them from the smoker and placed them on a serving tray.

These smoked lobster tails were so incredibly easy and delicious, there’s really no reason ANYONE shouldn’t be able to do these at home! The tails can be chopped up and added to a delicious smoked mac n cheese, served with some smoked filet mignon, or enjoyed on their own. Check your seafood case next time you’re in the grocery store and looking for something just a little fancy and different! These were so fun, I can’t wait to make lobster again!

1. Preheat your smoker or pellet smoker to 300 degrees.
2. Prepare the tails by cutting the clear, softer, under side of the shell at the corners, where it meets the harder, colored top side. Peel the soft, under shell back, exposing the tail meat: 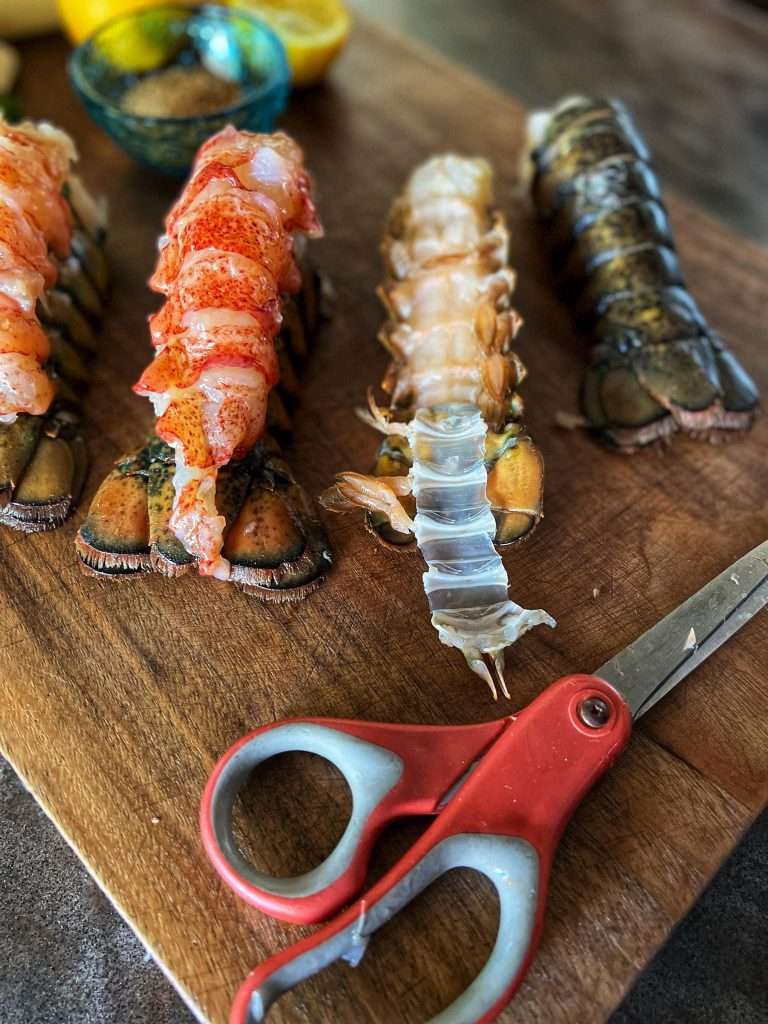 3. To remove the meat, place your thumb between the upper shell and the meat, lifting the meat free from the shell. Place the meat on top of the hard shell.
4. In a large mixing bowl, combine the melted butter, lemon juice, lemon zest, minced garlic, parsley, salt and pepper. Stir to combine: 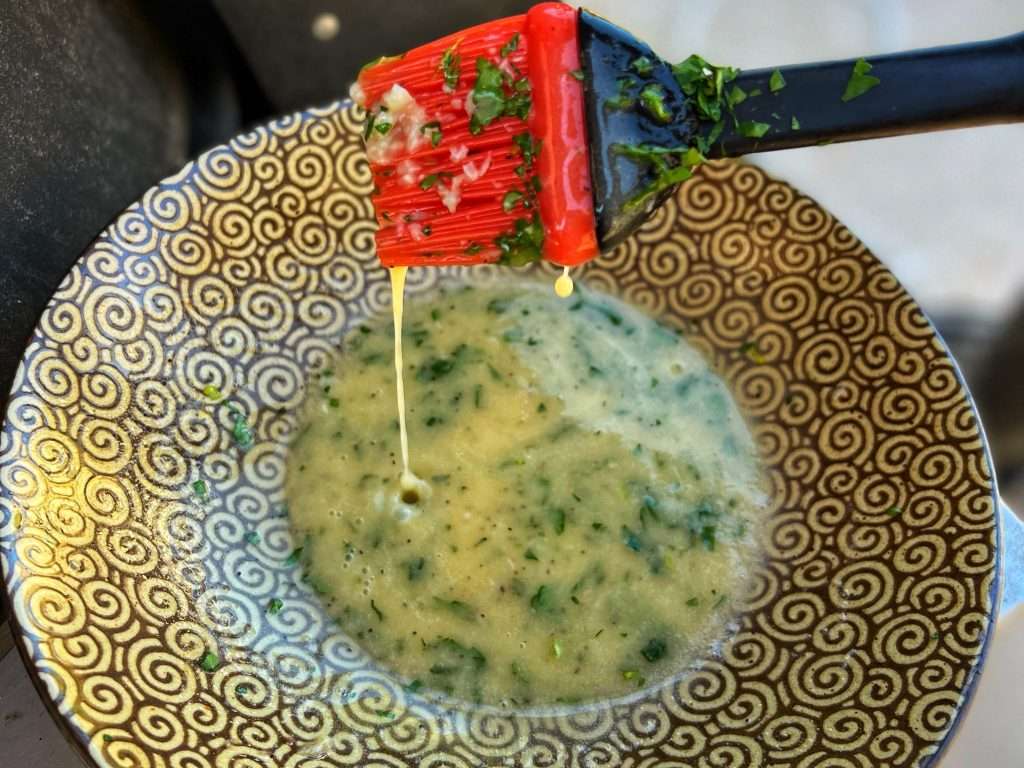 5. Place the tails in the smoker: 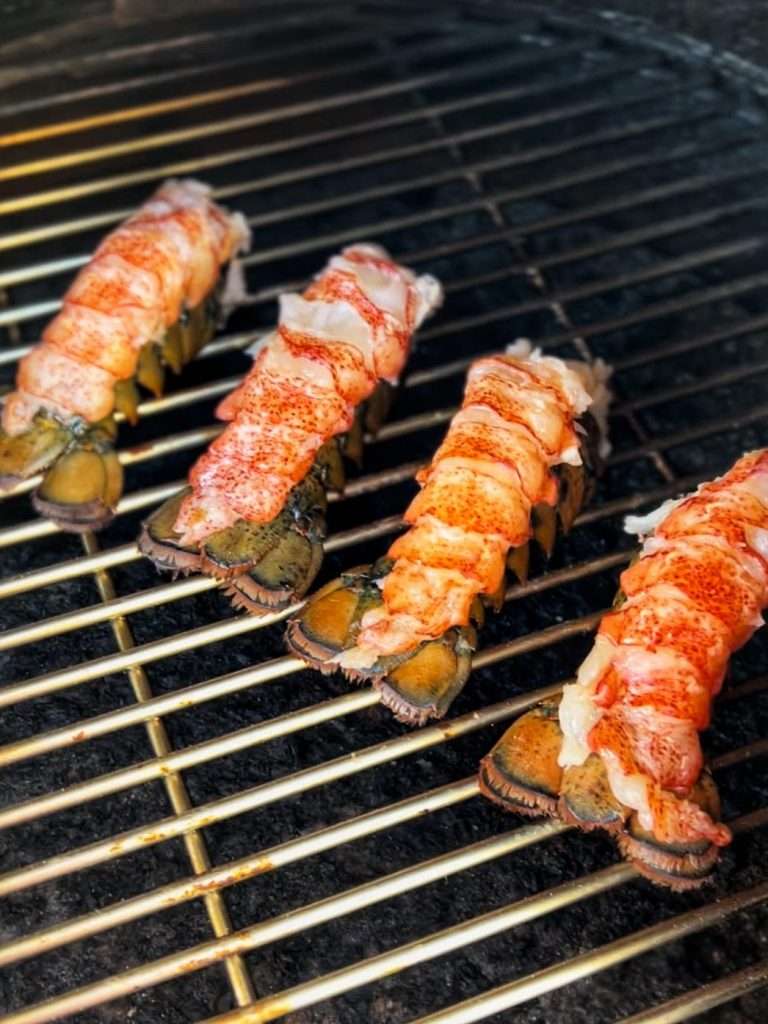 6. Brush the butter on the tails and close the smoker. The lobster tails cook for about 20 minutes, until the meat reaches 145°. Remove the tails from the smoker and place them on a serving tray. Sprinkle with extra parsley before serving:

If you have any questions or comments, feel free to leave them below or send me an email. You can also check out other content I have done over on my website Phx Family Foodie

***Editor’s Note ~ Heather is an absolutely phenomenal cook/chef/pitmaster on top of being one of the best bakers on the planet. I don’t say that lightly. I’m not kidding. Get over to her website and check her out. Here’s another recipe that Heather has done for us. She looked at beer can chicken and scoffed, “I can do one better with Wine Can Chicken.”*** 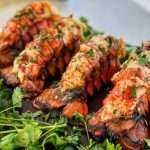 Heather Walker has been successfully creating and competing in food since 2010. She has won over $100,000 in cash, prizes, worldwide travel, television appearances and print publications. Some of her biggest wins have come from companies such as Bertolli Olive Oil, Pepsi, Kraft and Kenmore. In 2014 and 2015, Heather finished as a top five finalist at the World Food Championships, an achievement that earned her a commendation from Arizona Governor Doug Ducey. She made her Food Network debut in 2016, where she won the pilot episode of Bakers vs. Fakers. She then followed up with two more Food Network wins in 2019. Heather is a regular contributor to the popular Phoenix morning news show “Good Morning Arizona” as a family food expert and regularly publishes recipes on her website www.phoenixfamilyfoodie.com. Her personal culinary arsenal contains over 300 recipes, with countless print and video publications for restaurants, websites and international culinary brands. 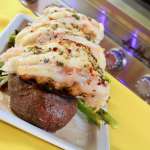 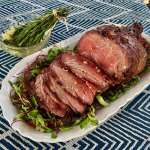 Leg of Lamb with Gorgonzola Butter 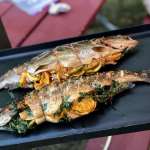 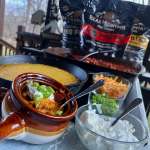