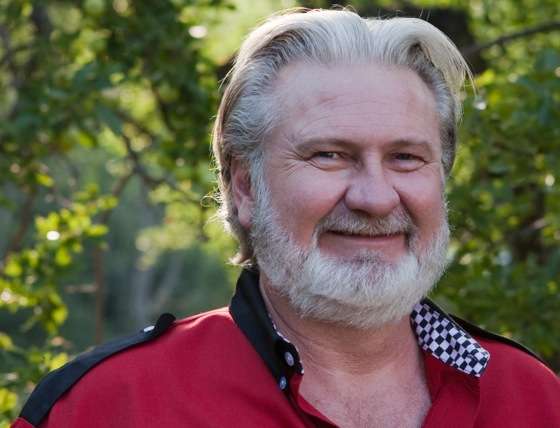 I’ve got to say, it’s been one helluva week. On Friday we did the Woody and Rizzuto show on 105.7 the Point, Sunday we roasted a whole pig, we were on Great Day St. Louis on Monday, my youngest son turned 3 on Tuesday and became our second youngest son on Wednesday when my wife and I welcomed our third boy into the world. And while my wife was in labor I got the opportunity to interview the Lord_of_Q, Myron Mixon.

In the interview we talk about Mr. Mixon’s new book Everyday Barbecue, Pitmasters, the difference between Myron the judge and Myron the competitor, and what Myron does on a random weekend when he’s not promoting a book, teaching a class or working on Pitmasters:

You heard that right. I interviewed Myron Mixon while my wife was in labor. She was getting a second epidural because the first one stopped working and well, I’m a huge wuss who can’t handle seeing that sort of thing, so I stepped out and was honored to get an interview with Mr. Mixon.

Upon my return, Colleen, still in a great deal of pain, didn’t think take my suggestion all that seriously when I said we should name the baby Myron. In fact, she might’ve said for me to do something to myself that is not physically possible along with some disparaging things about my parents state of matrimony upon my conception. I didn’t chalk it up to the pain. She’s said that to me lots of times before even when not in labor.

Oh, and you have to get Myron’s book! Here’s my copy: 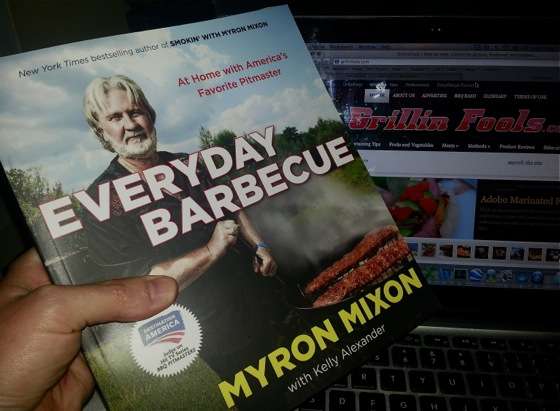 Many thanks to Mr. Mixon on the opportunity to interview him! Here’s to you Myron. It was an absolute honor: 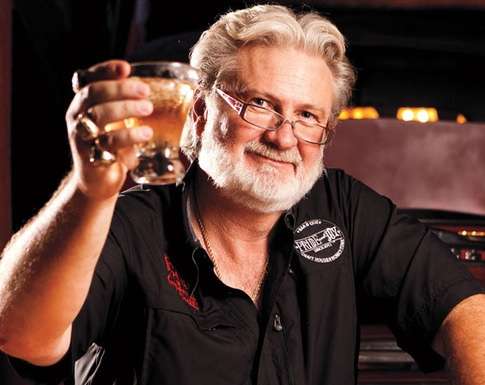 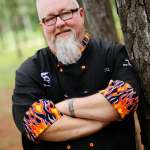 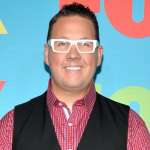 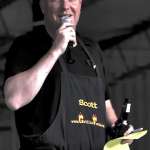 Interviewing Myron while your wife is in labor. LMAO I bet in that situation she could out swear Myron in a heart beat!

I’ll be back for the interview. I can’t get it to load but I think it’s my internet connection, not your site.

There might’ve been some choice words said when I returned!

Myron will not tell people exactly how he cooks anything. He once said “ I’m not going to give you any important info unless he gets paid for it”. You won’t find out Exactly is his ribs either. He’s commenting on TV about this will prove that. I couldn’t tell ya what year that was as most competition shows
were years old. I don’t blame him really.