The much-loved pitmaster of Smitty’s Market, John Fullilove, passed away on January 2, peacefully in his home with his cherished chihuahua, Lulu, by his side. 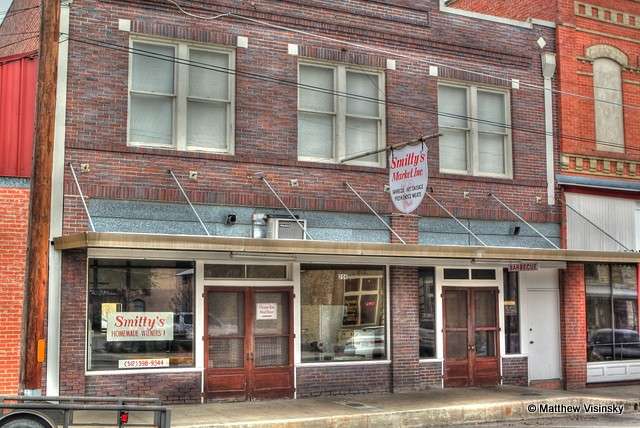 The son of Texas barbecue royalty, Fullilove was born into the family that owned Kreuz Market–a business founded in 1900 and purchased by his maternal grandfather Edgar “Smitty” Schmidt in 1948. 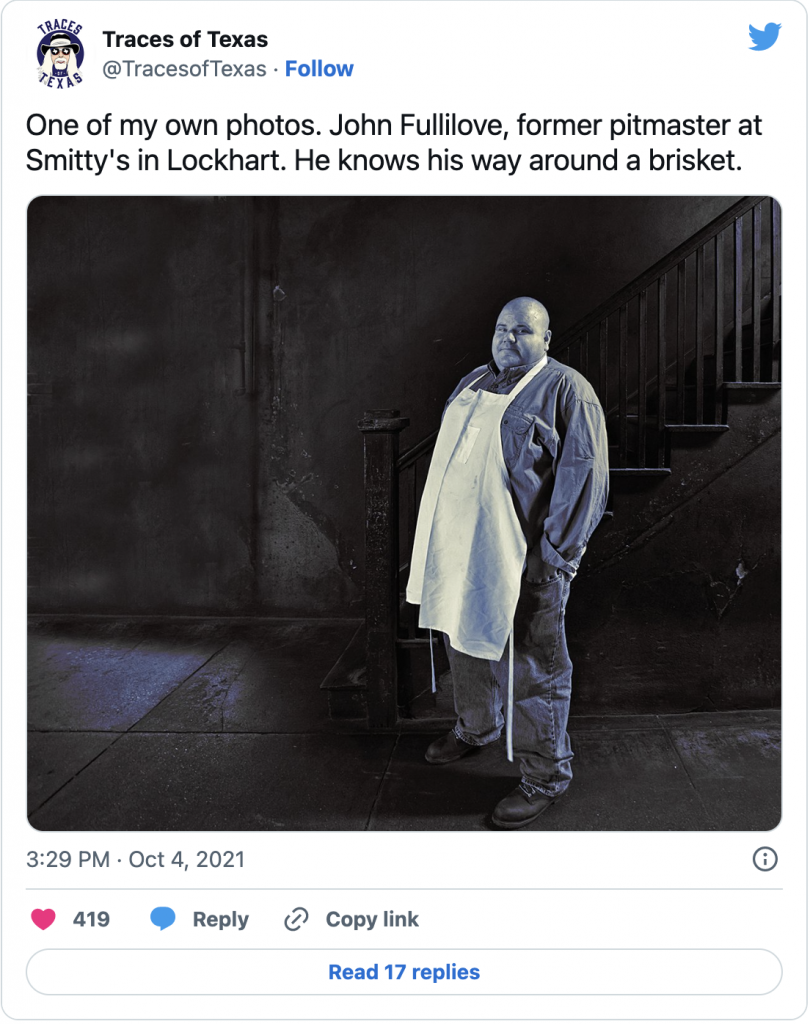 John did not initially plan to be part of the family business. However, he made an abrupt career change in 1999 when he replaced legendary pitmaster Roy Perez at Smitty’s Market.

This event marked a major moment in Lockhart BBQ history as it started the great feud between once-united joint Kreuz Market which split into two establishments–Smitty’s and Kreuz–both located less than half a mile apart from each other. 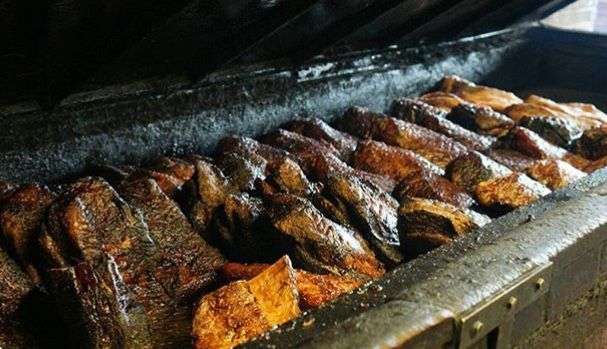 Texas barbecue lost an icon who will be deeply missed. 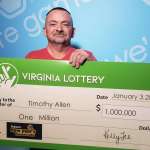 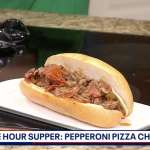 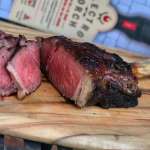 The Secret to a Perfect Steak Dinner: Two Michelin-awarded chefs reveal their go-to cut of steak